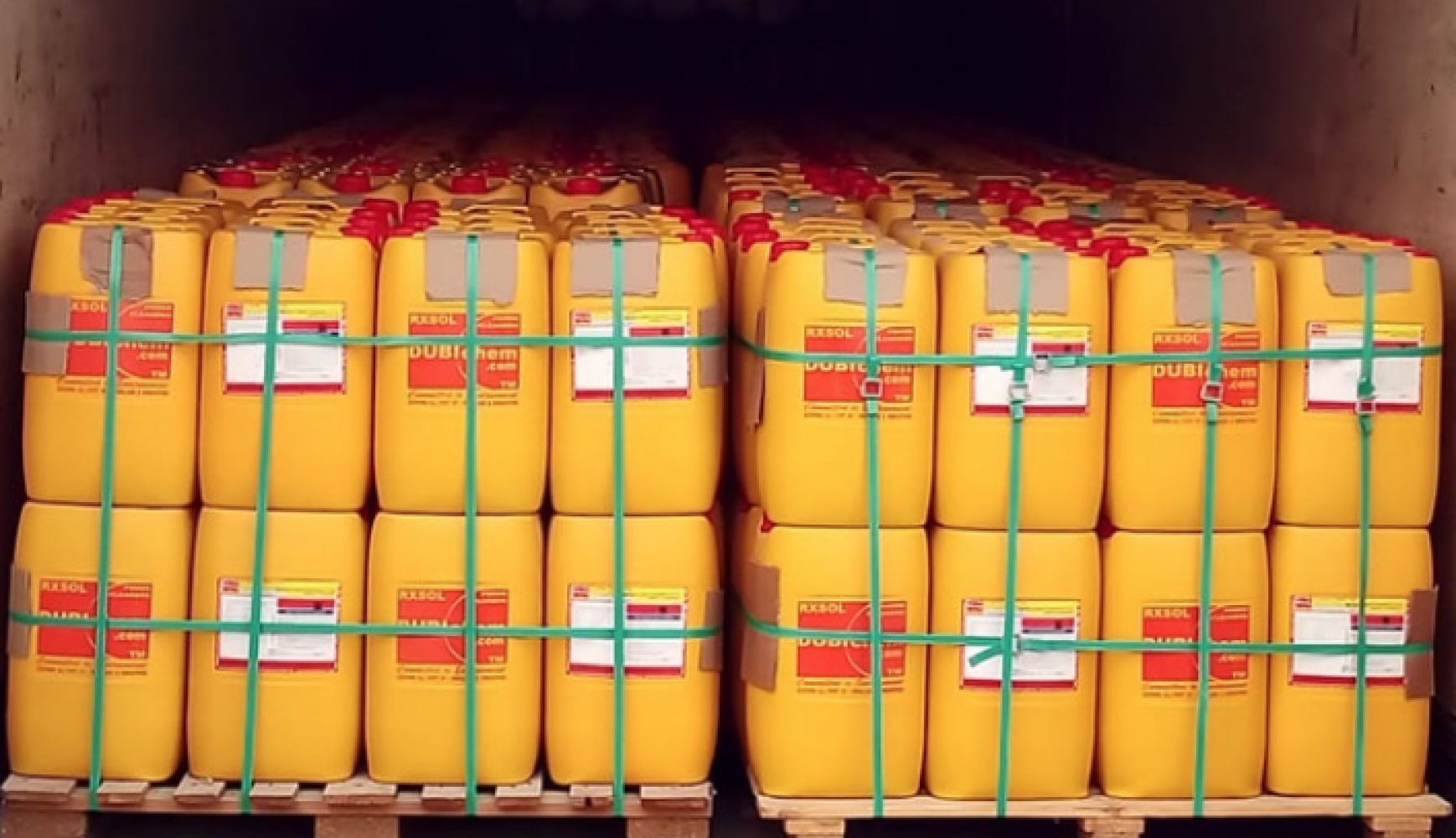 DUBI CHEM has been exporting Phosphoric Acid in BULK quantities to Europe for the past 23 years. Our large network has enabled us to export more than 100 tons of phosphoric each year to Europe. We are one of the largest local suppliers of Phosphoric Acid in UAE OMAN too. Our presence in UAE, Oman, and other Middle East countries has enabled us to stock more and more Phosphoric Acid and export it to Europe and America.
Our price is in accordance with the current market scenario and is even more reasonable when the quantity is extremely large. Phosphoric Acid H3PO4 is a very useful chemical ingredient of fertilizers and metal treatment chemicals. Phosphoric Acid stock is available in India and ready to bound for Europe within a couple of days. Feel free to contact us regarding export-related inquiries to Europe: United Kingdom, Italy, Germany, France, etc.

Specific applications of phosphoric acid include:
* in anti-rust treatment by phosphate conversion coating or passivation
* to prevent iron oxidation by means of the Parkerization process
* as an external standard for phosphorus-31 nuclear magnetic resonance
* in phosphoric acid fuel cells
* in activated carbon production[23]
* in compound semiconductor processing, to etch Indium gallium arsenide selectively with respect to indium phosphide[24]
* in microfabrication to etch silicon nitride selectively with respect to silicon dioxide[25]
* as a pH adjuster in cosmetics and skin-care products[26]
* as a sanitizing agent in the dairy, food, and brewing industries[27]

To book Phosphoric Acid in bulk quantity, mail us at: rakshit@dubichem.com