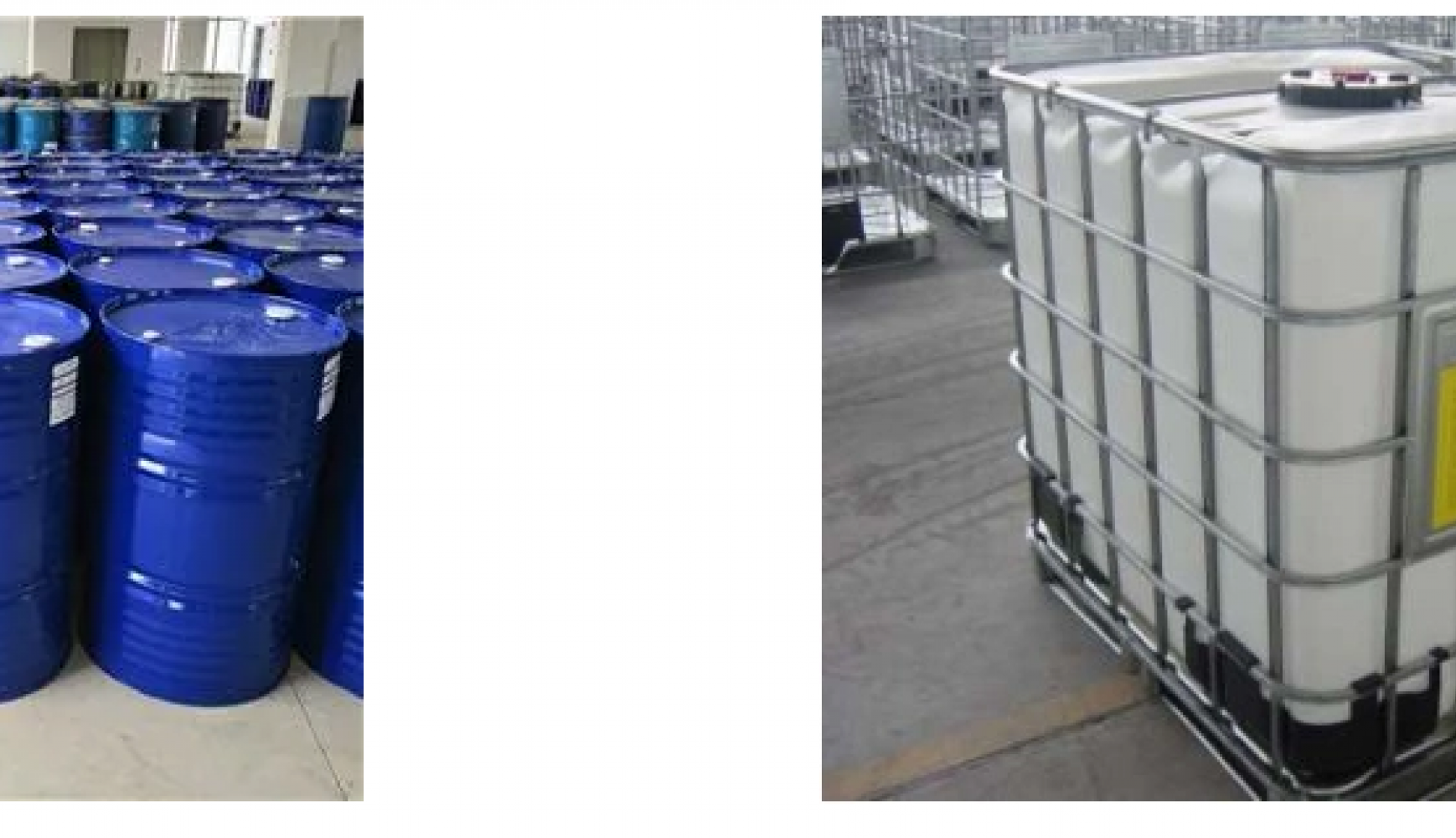 Hexane is an organic compound, a straight-chain alkane with six carbon atoms, and has the molecular formula C6H14. Hexane is a significant constituent of gasoline. It is a colorless liquid, odorless when pure, and with boiling points of approximately 69 °C (156 °F). It is widely used as a cheap, relatively safe, largely unreactive, and easily evaporated non-polar solvent.

Hexane is an organic compound with a molecular formula of C6H14. It belongs to linear saturated aliphatic hydrocarbons. It is obtained from crude oil cracking and fractionation. It is a colorless liquid with a faint special odor. It is volatile, almost insoluble in water, and easily soluble in chloroform, ether, and ethanol. Mainly used as a solvent, such as vegetable oil extraction solvent, propylene polymerization solvent, rubber and paint solvent, pigment diluent. It is used for the extraction of various edible oils such as soybeans, rice bran, cottonseeds, and oils in spices. In addition, the isomerization of n-hexane is one of the important processes for producing high-octane gasoline blending component
The term hexanes refer to a mixture, composed largely (>60%) of hexane, with varying amounts of the isomeric compounds 2-methyl pentane and 3-methyl pentane, and, possibly, smaller amounts of nonisomeric C5, C6, and C7 (cyclo)alkanes. Hexanes are cheaper than hexane and are often used in large-scale operations not requiring a single isomer (e.g., as cleaning solvent or for chromatography).

Uses
In industry, hexanes are used in the formulation of glues for shoes, leather products, and roofing. They are also used to extract cooking oils (such as canola oil or soy oil) from seeds, for cleansing and degreasing a variety of items, and in textile manufacturing. They are commonly used in food-based soybean oil extraction in the United States, and are potentially present as contaminants in all soy food products in which the technique is used; the lack of regulation by the FDA of this contaminant is a matter of some controversy.
A typical laboratory use of hexanes is to extract oil and grease contaminants from water and soil for analysis. Since hexane cannot be easily deprotonated, it is used in the laboratory for reactions that involve very strong bases, such as the preparation of organolithiums. For example, butyllithiums are typically supplied as a hexane solution.
Hexanes are commonly used in chromatography as a non-polar solvent. Higher alkanes present as impurities in hexanes have similar retention times as the solvent, meaning that fractions containing hexane will also contain these impurities. In preparative chromatography, the concentration of a large volume of hexanes can result in a sample that is appreciably contaminated by alkanes. This may result in a solid compound being obtained as an oil and the alkanes may interfere with the analysis.
Used in solvents, extraction, organic synthesis, cleaning in the electronics industry, as an extractant in the pharmaceutical industry, and also as an extractant for edible vegetable oils
Mainly used as a solvent, such as vegetable oil extraction solvent, propylene polymerization solvent, rubber and paint solvent, pigment diluent. It is used for the extraction of various edible oils such as soybeans, rice bran, cottonseeds, and other spices. In addition, it is also a high-octane fuel.
Determination of moisture in methanol. UV spectrum analysis. Pesticide residue analysis. High-performance liquid chromatography. Gas chromatographic analysis standard. Biochemical research, protein sequence analysis. Determine the refractive index of minerals. Organic Synthesis. Replace mercury in thermometers.
Used as analytical reagent and solvent.